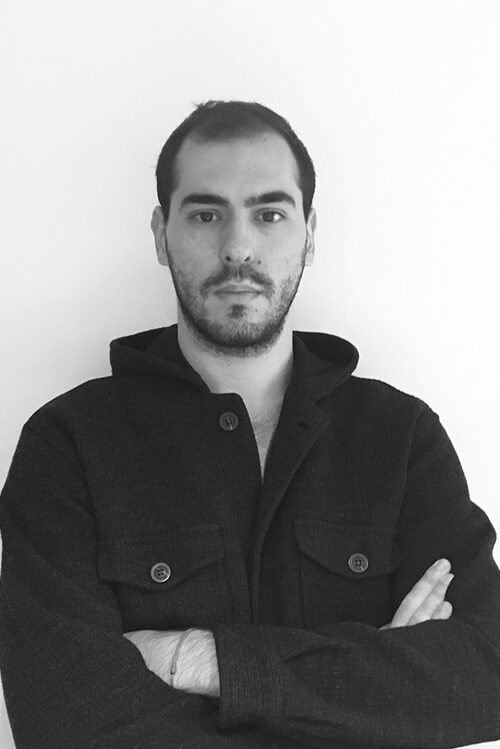 Christos joined the Creative Technologies team in December 2021, as a Senior Computational Designer.

He received his Master’s Degree from the NTUA School of Architecture before enrolling at the Bartlett, UCL (MArch) where his project earned a distinction as well as an award at the B-pro show. He is a registered architect in the UK (ARB/RIBA) and in Greece (TEE-TCG), however his passion for automation and optimisation led him to a career in computational design.

At the time of joining, Christos had over five years' professional experience in computational design and had held specialist roles in a number of companies, including Foster+Partners. He keeps in touch with academia and collaborates with research institutes and universities such as UCL and IAAC.

Christos has extensive experience in working with Game Engines and developing bespoke functionalities and data-driven solutions. 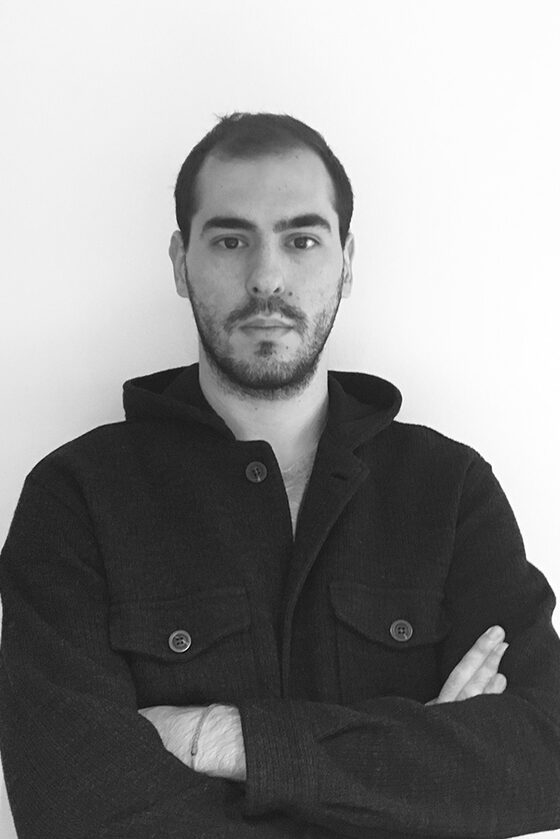