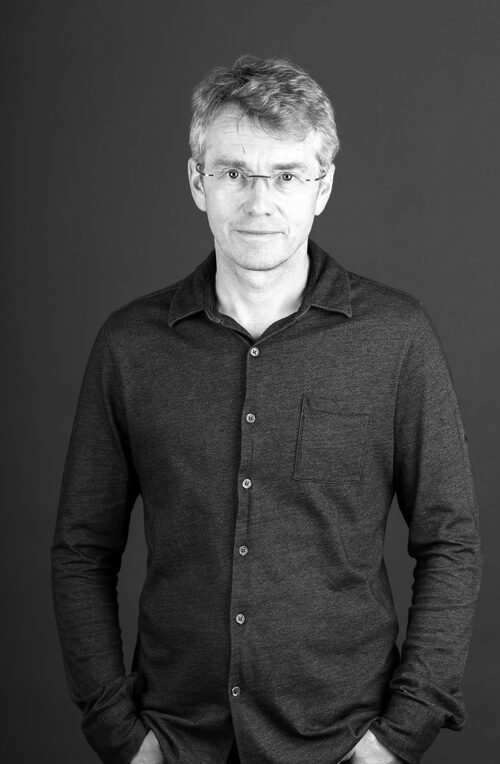 From 1989-95 Martin had worked with Nicholas Grimshaw’s on a collection of the UK’s most influential buildings, a number having become iconic examples of the ‘Hi-tech’ movement. The 90’s saw significant change in the design and construction industry with the widespread adoption of computer aided design and methods of construction that are now commonplace. Martin was fortunate to be part of the vanguard and worked with some of the chief protagonists of 20th century design and engineering including Peter Rice on the final project before his death in 1992.

Since 1995, Bryden Wood have sought to maintain and enhance the aspects of the architecture profession that the partners perceived as under threat from commercial pressures, and the emasculation of the profession’s status from overall design led to an aesthetic and often ‘style’ based service. They sought to exemplify the intimate understanding of the construction process, material and detailing whilst enhancing the strategic qualities that were historically essential in the architect’s role as lead consultant. Martin adjusted his focus away from developing a ‘brand-defining’ portfolio of work - that may sometimes be at the expense of the client - to a primary concern in providing the optimum solution.

Bryden Wood has evolved into a 300+ strong architecture, engineering and integrated design company whose activities span from analy­sis and business strategy through architecture and engineering. We have become the UK leaders in off-site design and systemisation and have lately had the opportunity to take our technology-focussed design principles to new market places including Europe, Russia, North America, Asia and Africa.

Martin takes an active role in all aspects of the office but is particularly passionate regarding the integration of complimentary design skills making Bryden Wood ‘greater-than-the-sum-of-the-parts’ and exploiting the opportunities that new technologies represent both in terms of design and construction.

In 2022, he co-authored the RIBA-published book: Design to Value. 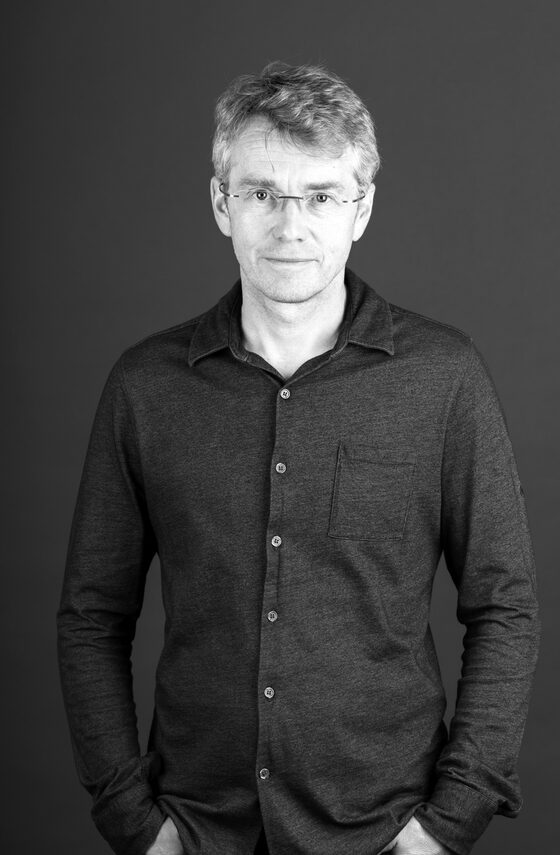