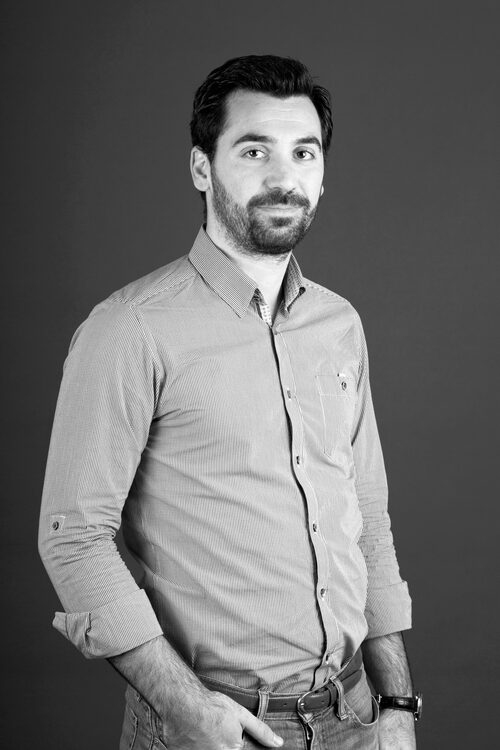 Stefanos joined Bryden Wood in 2013 having previously finished his Master’s degree in Adaptive Architecture and Computation – MSc AAC at the Bartlett School of Graduate Studies.

Before that he worked in architectural firms and technical offices in Greece, mainly involved in small residential and refurbishments projects, as well as international architectural completions.

Stefanos began his career at BWL by working on the design and implementation of a standardised “chassis” solution for a mixed-use residential development, from which he progressed to the design and planning preparation of the various plots appointed to the company.

Since then he has worked in various projects occupying different roles that have enabled him to develop and grow as a professional. Notable roles include his involvement with GSK ICentre concept design and Blasé beach House concept and details design, the latter of which placed Stefanos in the position of Design Lead where his collaborative skills were integral to ensuring the smooth running of the scheme via the combined working of a multi-disciplinary team.

Following this experience Stefanos became involved in the design, development and delivery of the T3 Temporary FCC at Heathrow Airport; a challenging facility that was designed and built in less than a year, with short deadlines and many restrictions. Key to this project was Stefanos’ ability to occupy a central role with a focus on co-ordinating a multi-disciplinary approach through from design to delivery on site. 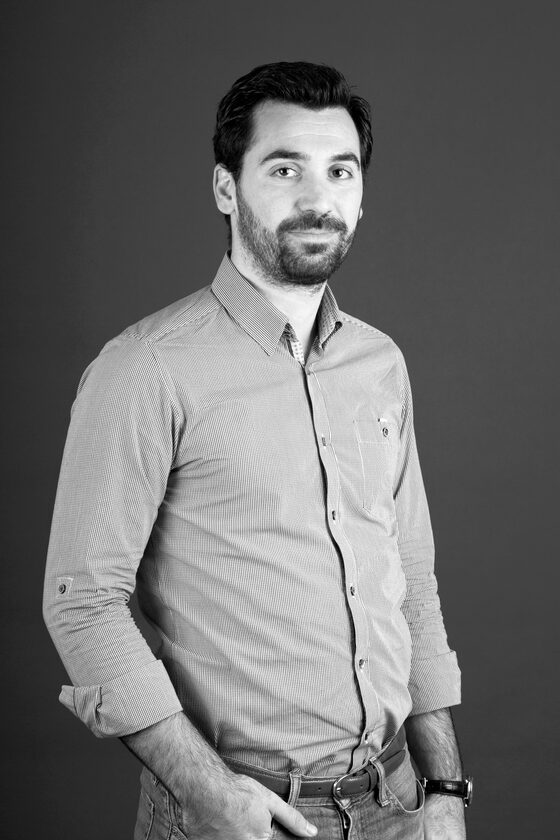