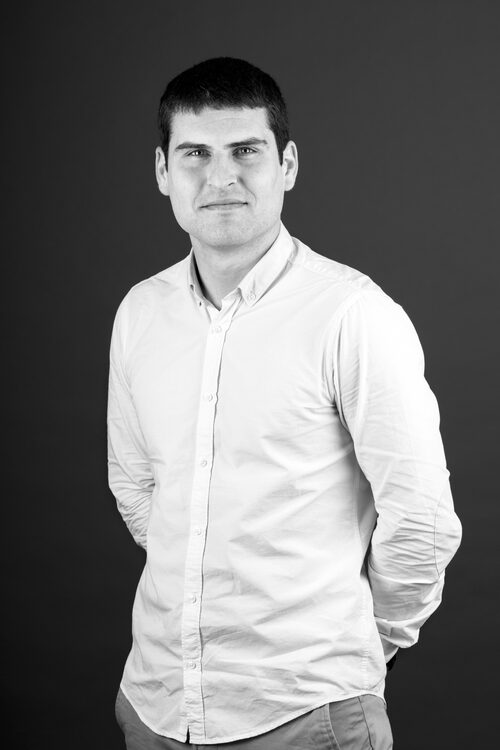 He produces design calculations, analysis modelling and supports his drafting colleagues in producing Revit 3D models and structural drawings according to the standards of the company.

Since he started at Bryden Wood, Mauro has taken part in many complex projects including the design of new building developments including high rise reinforced concrete towers and industrial steel structures including long span and pretensioned hanging structures. Mauro has been involved in the development of some of the platforms Brydenwood are currently working on and he was also involved in the execution of different prototypes including concept, temporary and construction stages.

Mauro is currently working in several precast concrete projects including the design of prestressed products and he is more active now in some other aspects of the work like resource organisation or financing of the projects. Mauro also has extensive experience in performing modifications to existing buildings in accordance with customer requirements.

Mauro has utilised his ability to develop effective work in a broad range of structural aspects for a number of challenging projects for customers including GlaxoSmithKline, Crossrail, Thames Water as well as the public sector. 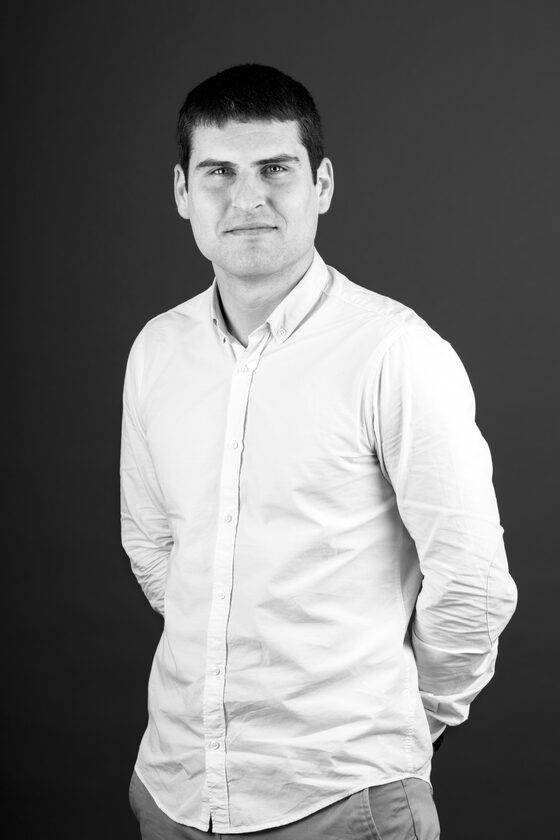