Cable routing design is a laborious manual process that puts people in difficult, dangerous, inhospitable environments – often at anti-social hours – and disrupts the public transport network. Bryden Wood, working with Transport for London (TfL) and supported by Innovate UK, have developed award-winning design automation technology for underground tunnel cabling upgrades that makes the process of cable routing much more efficient, and much safer.

The tunnels on the London Underground network are famously tight and cluttered. Plotting the most effective route for new cabling requires a detailed survey of the existing tunnel surface, and then meticulous planning to allow for a wide range of complex variables – from the state of the tunnel wall surface, through to the physical properties of the cables themselves.

This state-of-the-art innovation embodies our overarching digital methodology and builds on our previous work in automating motorway design (with Highways England) and automating rail network design (with Network Rail). It brings existing software systems together with management software, geographic information systems and other information tools, to establish a rules-based platform for optimising the routing of cables in tunnels.

We developed ARC in close collaboration with TfL, working with them in regular workshops and project meetings. TfL were smart, supportive and positively engaged throughout.

We were delighted that ARC won 'Transport Infrastructure Champion' at the New Civil Engineer TechFest awards.

The ARC process is: 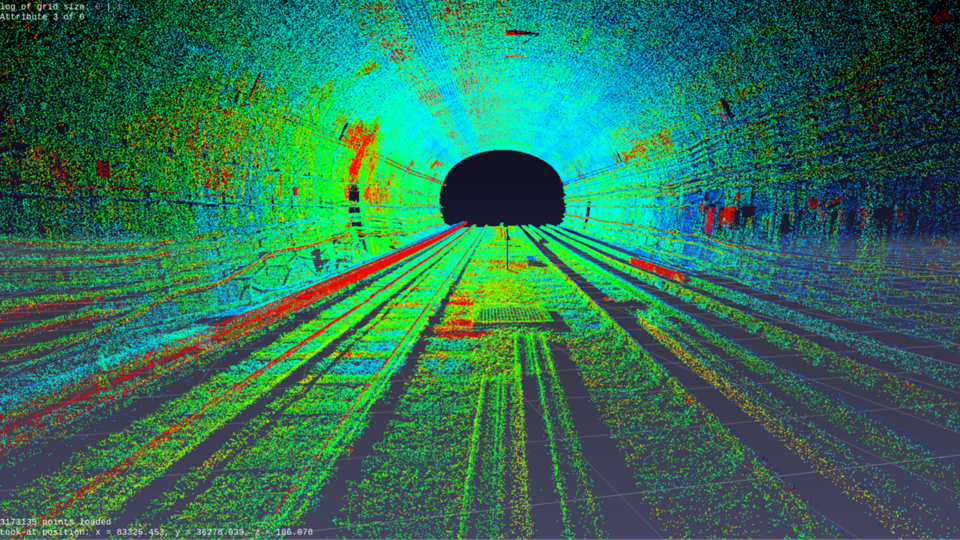 Behind these apparently simple steps is, of course, a wealth of complexity, so that we can take the raw data and add value, turning it into something meaningful and useful. It is critical that we organise and manage the data correctly, so that we can evaluate and pass it accurately between environments.

The coding language we have mostly used for this project is Python. For the computational design, we use Rhino and Grasshopper.

We have tested this process in sections of tunnel in London from Liverpool Street to Moorgate, and from Bayswater to Notting Hill Gate.

Cable routing design currently takes months or even years. Results from ARC show that once the point cloud survey is complete, the first stages of the evaluation take just a couple of days, and generating design options takes a matter of hours. Its application reduces potential travel network disruption, and health and safety risks for the workforce. Further, ARC design automation outputs also give the client much more up-front visibility and control over material, labour, capital and maintenance costs.

It is also worth stressing that the overarching methodology here is transferable, with (already proven) applications across multiple sectors and scales.

ARC is not changing the core task of finding the best route for a cable through a tunnel. But what it does is show how the smart application of digital methodology and design automation can drive progress and deliver tangible value, in the tunnels beneath London, and far beyond as well. 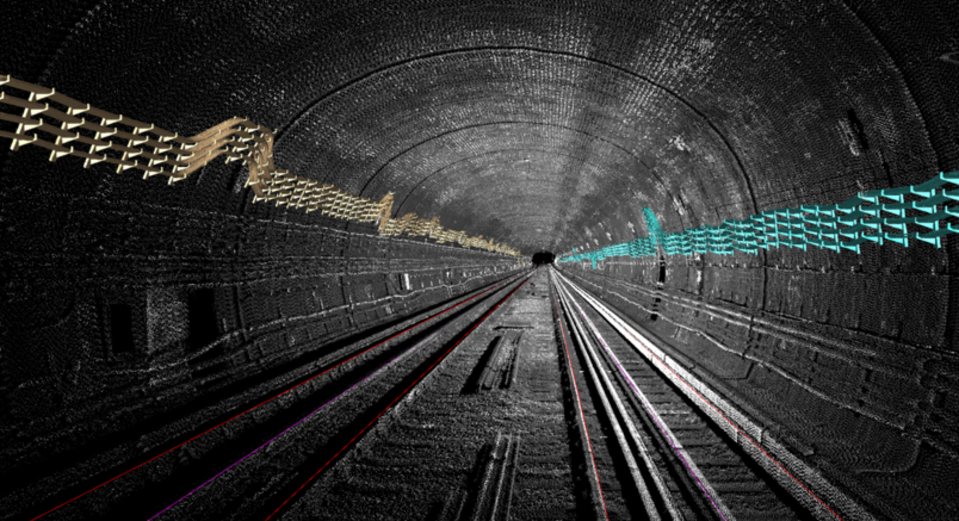 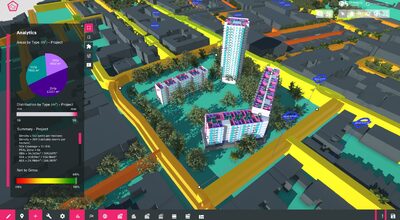 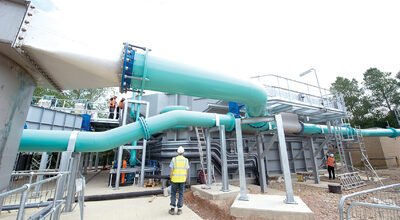 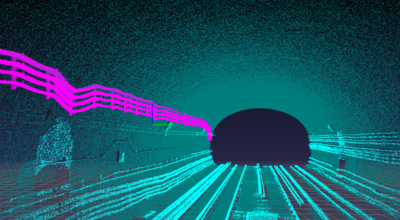