Bryden Wood were appointed by Vinci as the lead design consultant for the Gatwick Airport South Terminal - Pier 1 and Baggage project, part of a £1.2Bn investment by Gatwick Airport Limited to reinvent Gatwick as a world class airport and “London’s Airport of Choice”.

The project value is £180m and comprises a new 2500m2 pier building with 5 aircraft stands, a new baggage handling facility including an early bag store, and airfield and apron expansion and improvement works.

Bryden Wood won the commission on the basis of design innovations including the introduction of a post-tensioned slab to reduce the overall building height, as well as reductions in ramp and column numbers resulting in a more spacious and legible building compared to the original concept design. This allowed for centralisation of MEP plant and increased the amount of available passenger space resulting in an enhanced passenger experience. 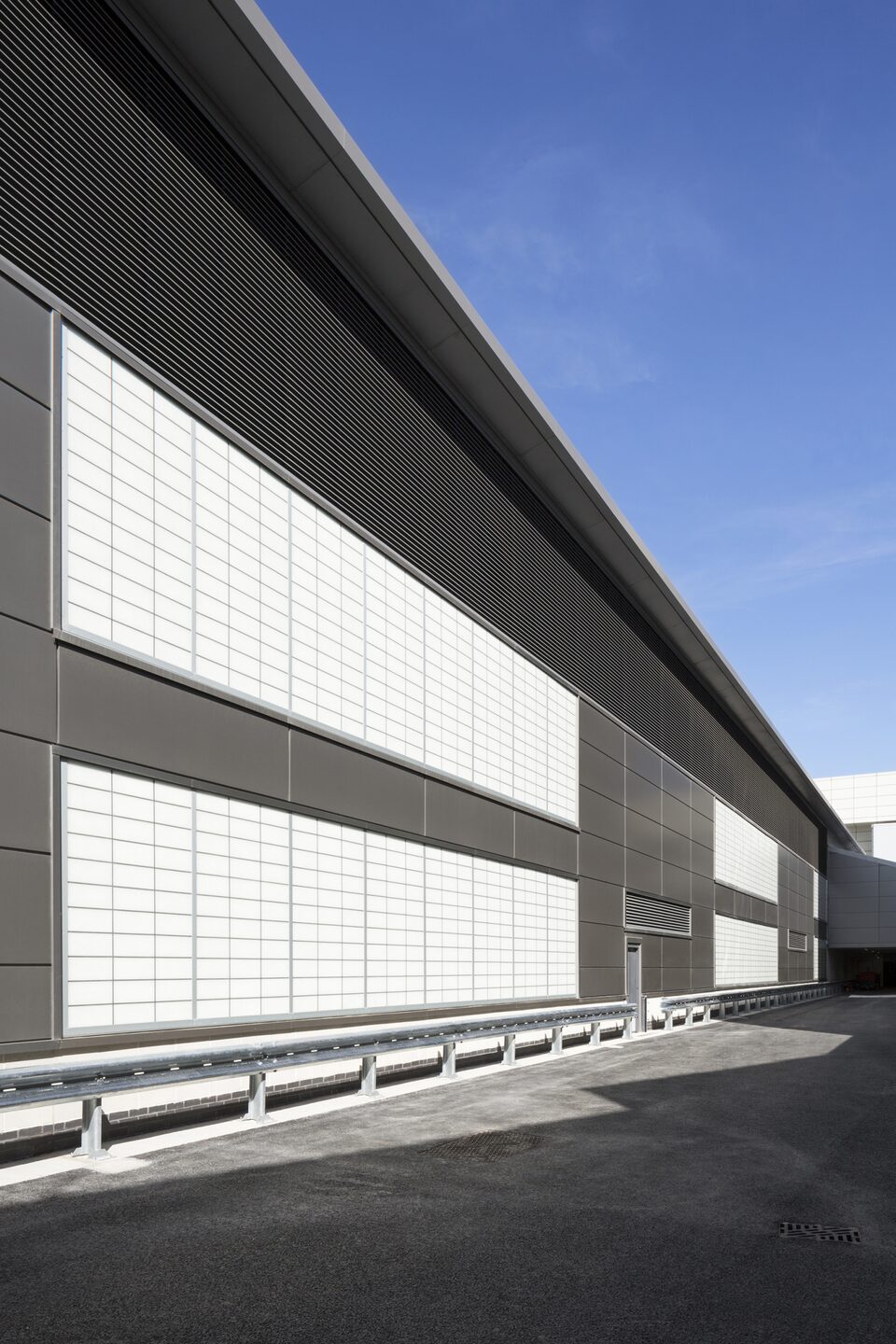 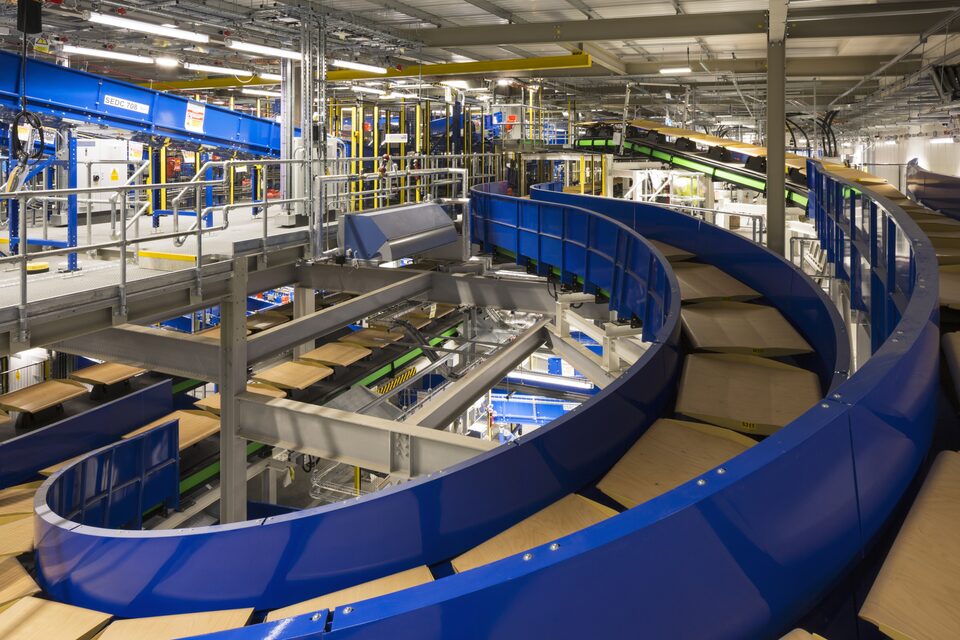 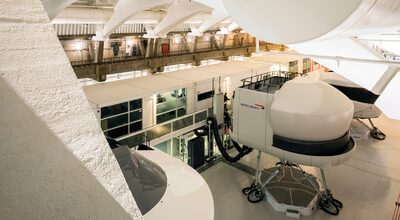 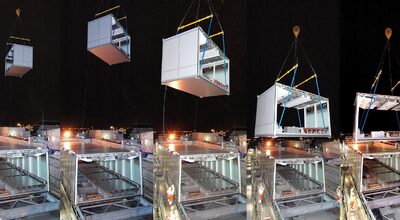